The Royal Highland Education Trust (RHET) is delighted to announce the appointment of three new trustees to its board: communication specialists, Alana Black and Anna Davies and fundraiser Kirsty Craig. The appointments aim to build on the ongoing work to deliver world-leading learning opportunities for Scotland’s young people about, in and through the Scottish agricultural environment and the countryside, and, in particular, bringing young people out on farm.

The Royal Highland Education Trust (RHET) was established in 1999 as the educational charity of the Royal Highland and Agricultural Society of Scotland (RHASS). The new appointments follow a recruitment drive for trustees with a background and interest in communications with the aim to bring a fresh perspective to the charity. Interviews were conducted in October by RHET Chair Alistair Marshall, Board Member Sandy Wilkie and RHET Executive Officer Katrina Barclay.

“We were delighted with the response to our appeal for new trustees and were humbled by the calibre of people who wanted to volunteer in this role. We were clear about the skills and experience we were looking for and I’m delighted that RHET will have three new trustees with strong rural and business credentials to add to the existing team of experienced board members.

“I look forward to welcoming Alana, Anna and Kirsty as participants ahead of the AGM, where they will be formally appointed, in spring 2022.” 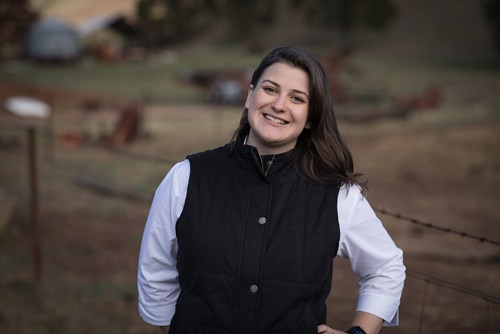 Alana Black has a Bachelor of Communications – Public Relations, is a graduate of the Scottish Enterprise Rural Leadership Programme and works alongside the team at Jane Craigie Marketing supporting clients across the agriculture, food and rural industries. Before moving to Scotland from Australia, Alana founded a project focused on farm succession and, as a result, was announced as an Australian Broadcasting Corporation (ABC) Trailblazer. She lives in Aberdeenshire and is engaged to a local dairy farmer.

Kirsty Craig lives on a beef farm in Fenwick, Ayrshire with her husband Allan and two children. “Back in the day” she was an active member of Lesmahagow Young Farmers Club and has been a fundraiser for 20 years. Kirsty currently heads the UK Major Gifts Philanthropy Team at the University of Glasgow and gets particular pleasure in raising funds in support of ground-breaking cancer research and to enable students from disadvantaged backgrounds to attend university. Prior to this role she planned and ran a programme of events including the Great Scottish Run and the World Pipe Band Championships. 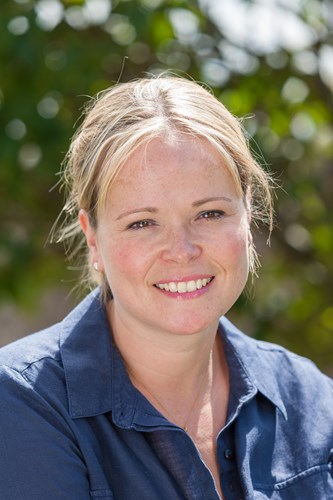 Anna Davies has many years of public relations, communications, marketing and publishing experience and set up full-service rural communications agency Scene & Herd back in 2009, to give rural businesses a stronger promotional voice. In 2020, Scene & Herd launched the successful OnFARM podcast which is now performing in the top 10 per cent of podcasts globally and in late 2021 they will launch the OnFARM Academy – online PR and Marketing training specifically designed for rural and foodie businesses.